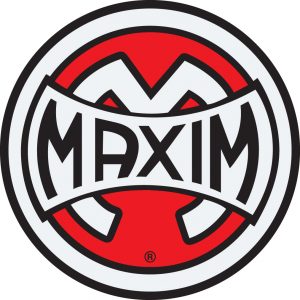 In 2009 two decades after the last Maxim fire truck was sold, Greenwood Emergency Vehicles of North Attleboro, Massachusetts, announced the reemergence of the Maxim brand of fire trucks.  In 1989 the Maxim ultimately ceased operations, forced to give up its long reign due to competition from other manufacturers who specialized in mass-producing fire trucks at a greater speed, and with more customization than they were able to keep up with. 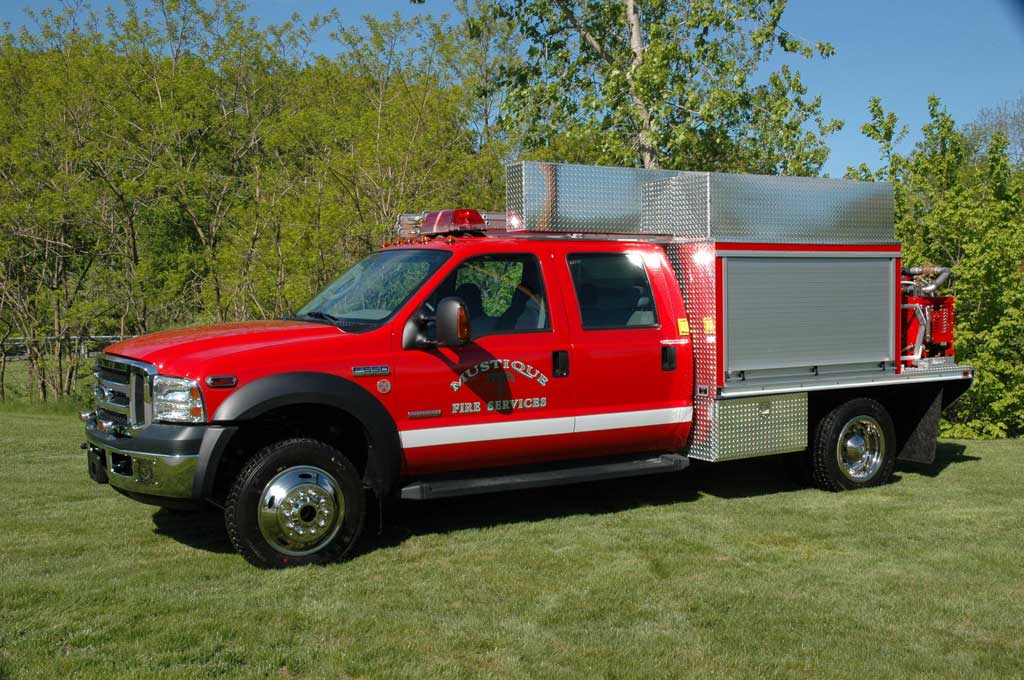 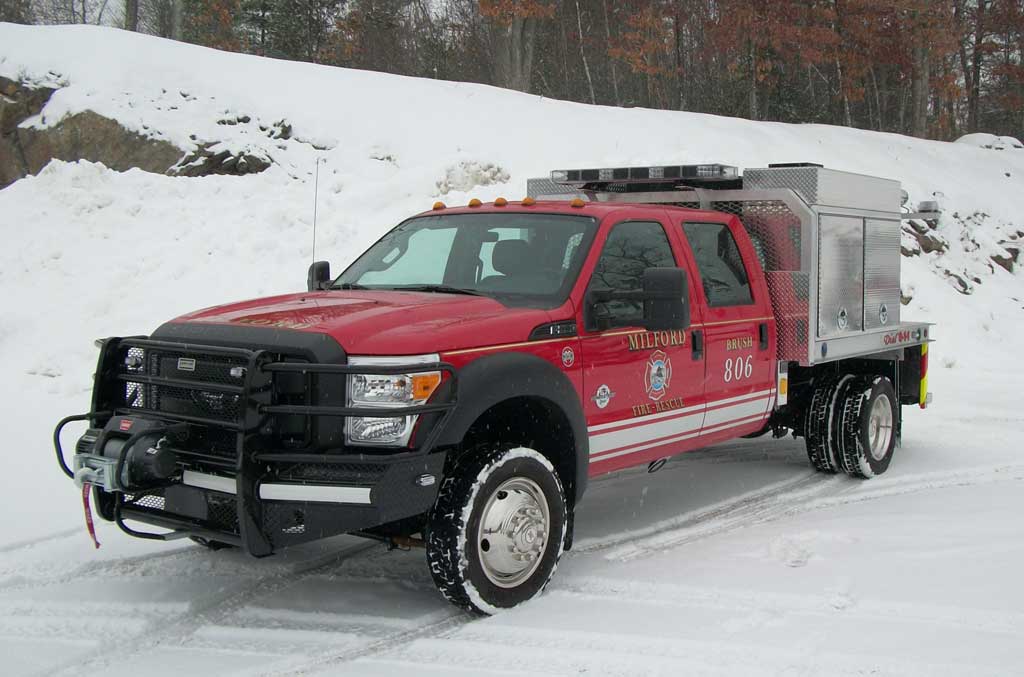 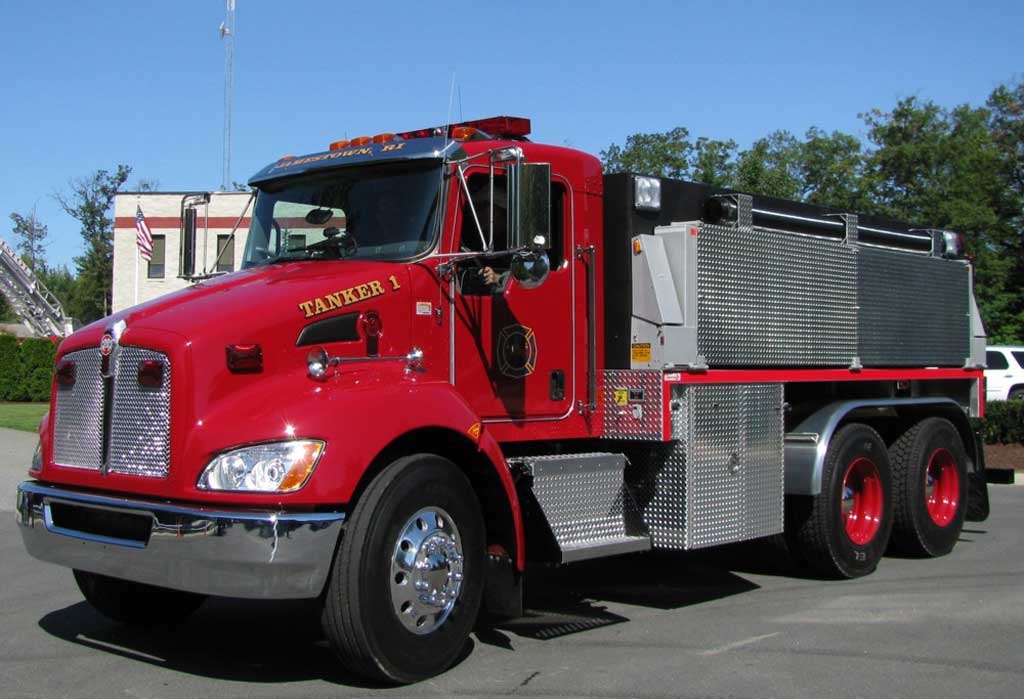 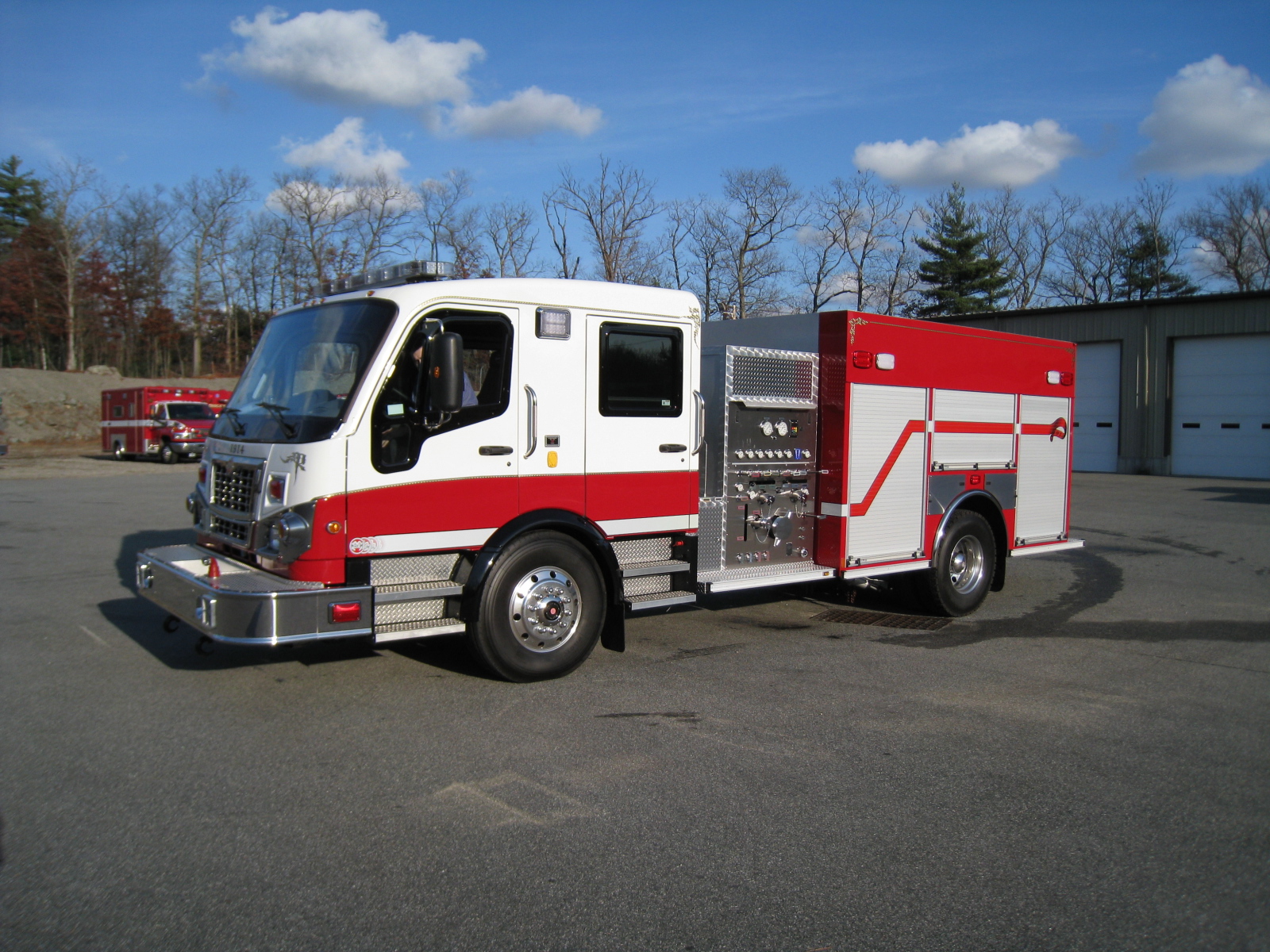 Do you want your Truck Featured? 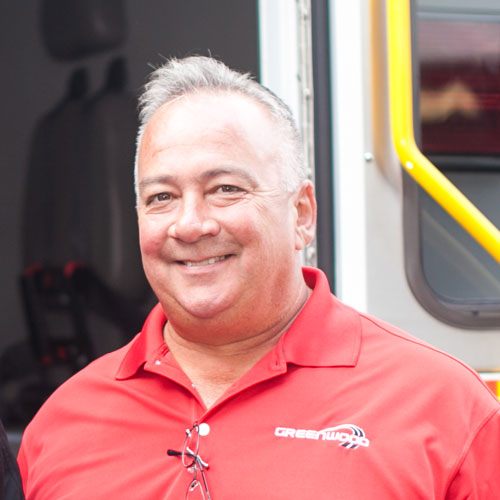 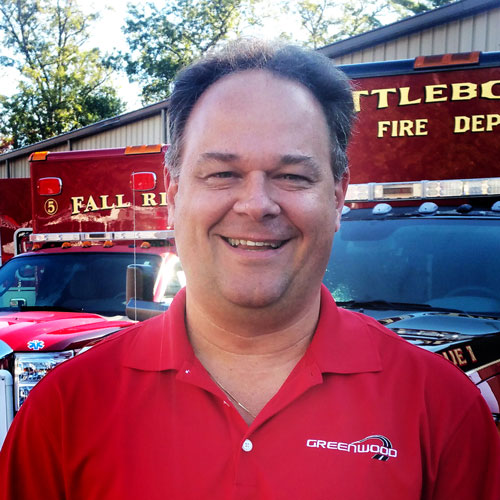 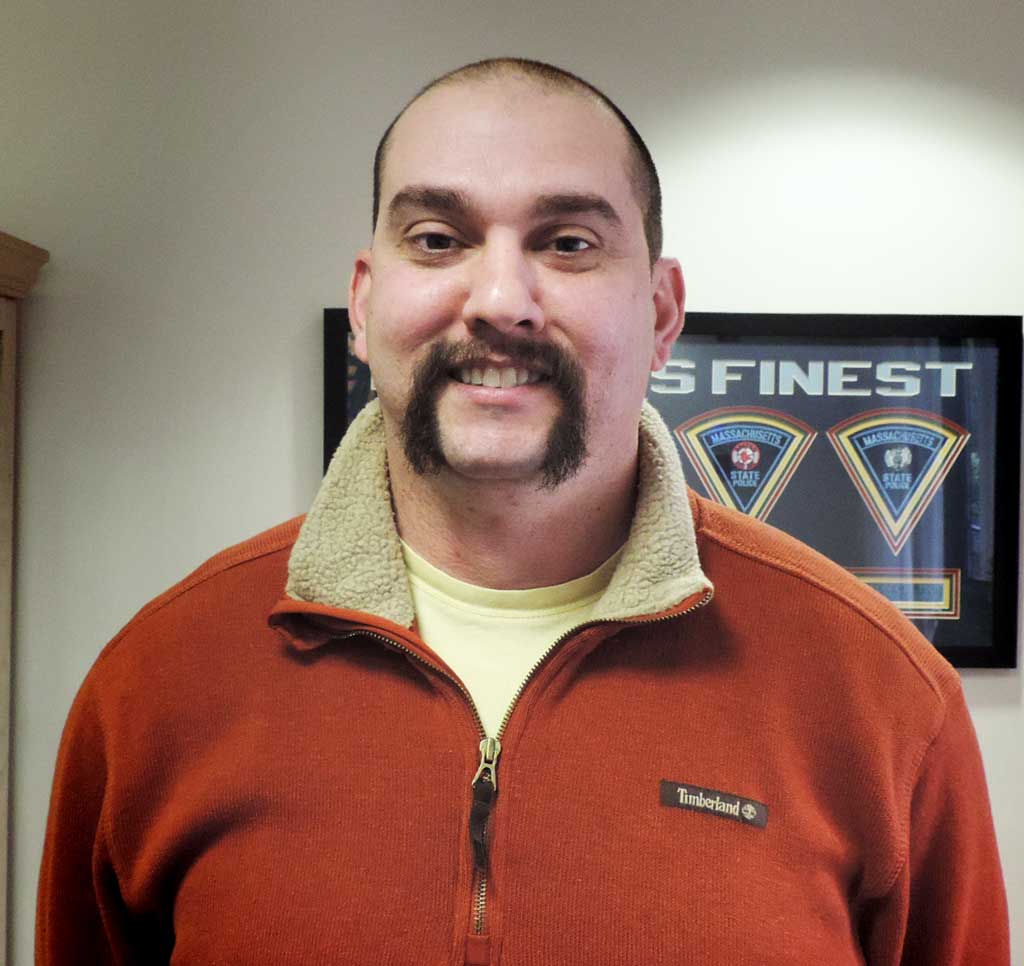 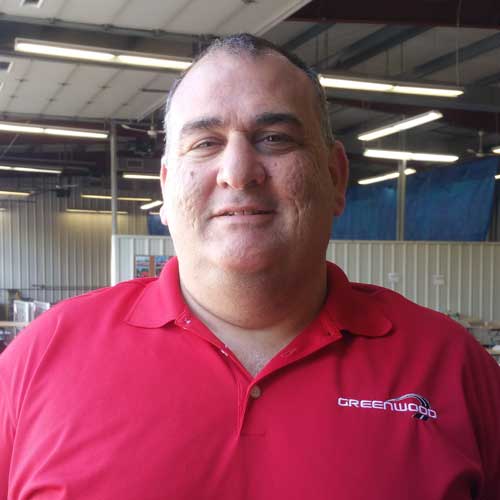 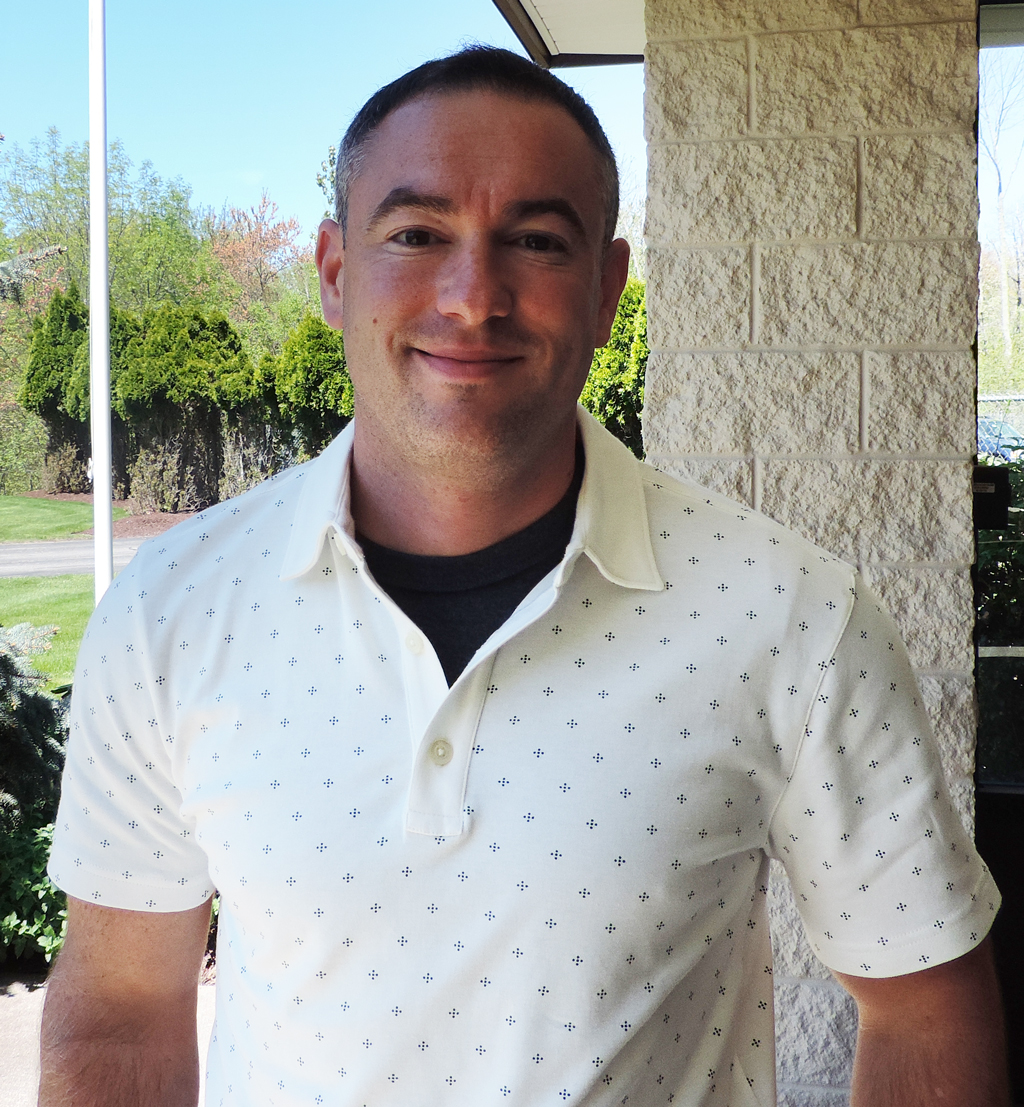 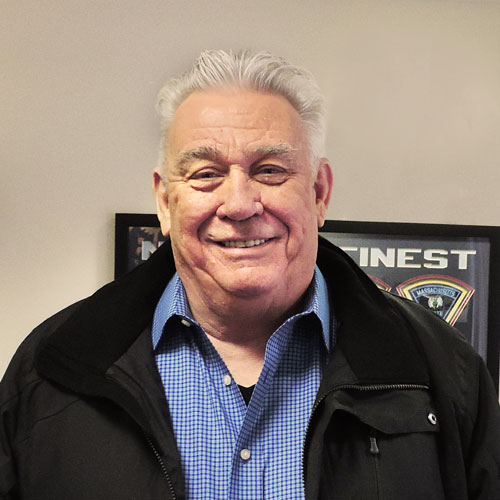 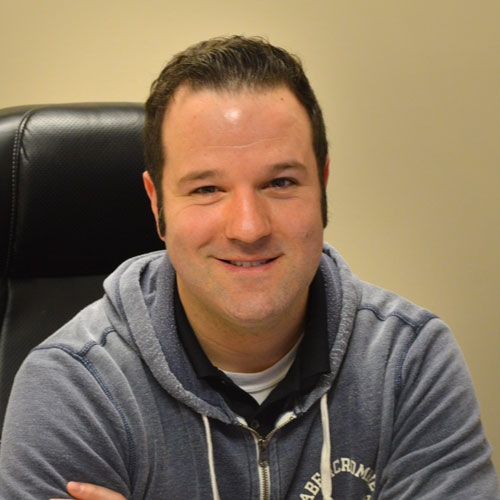 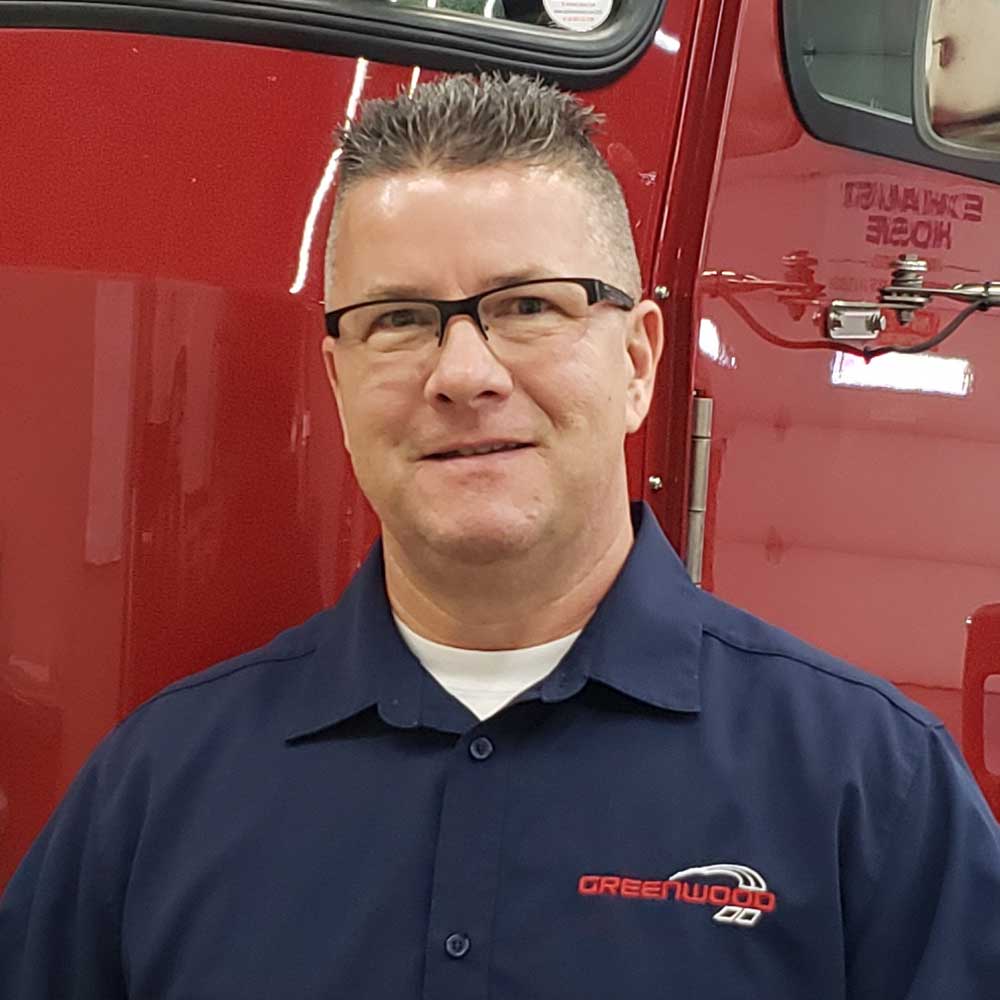 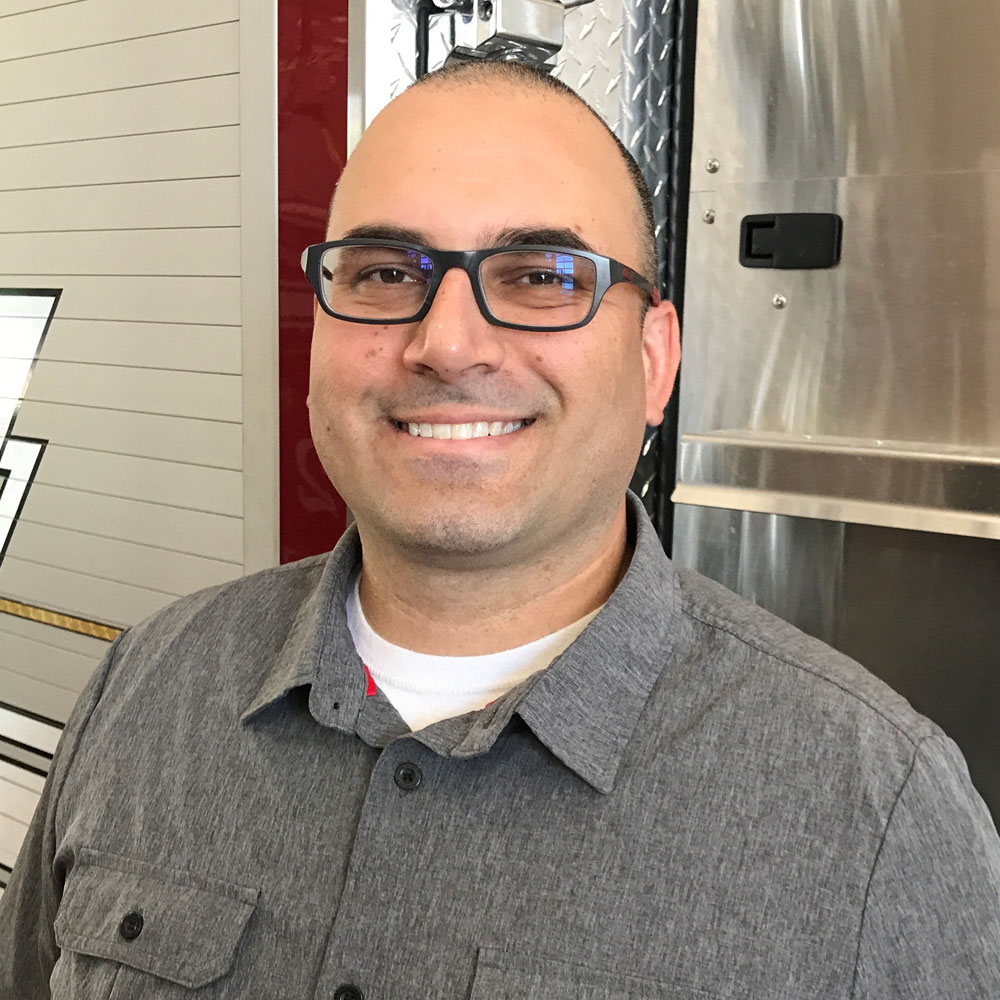 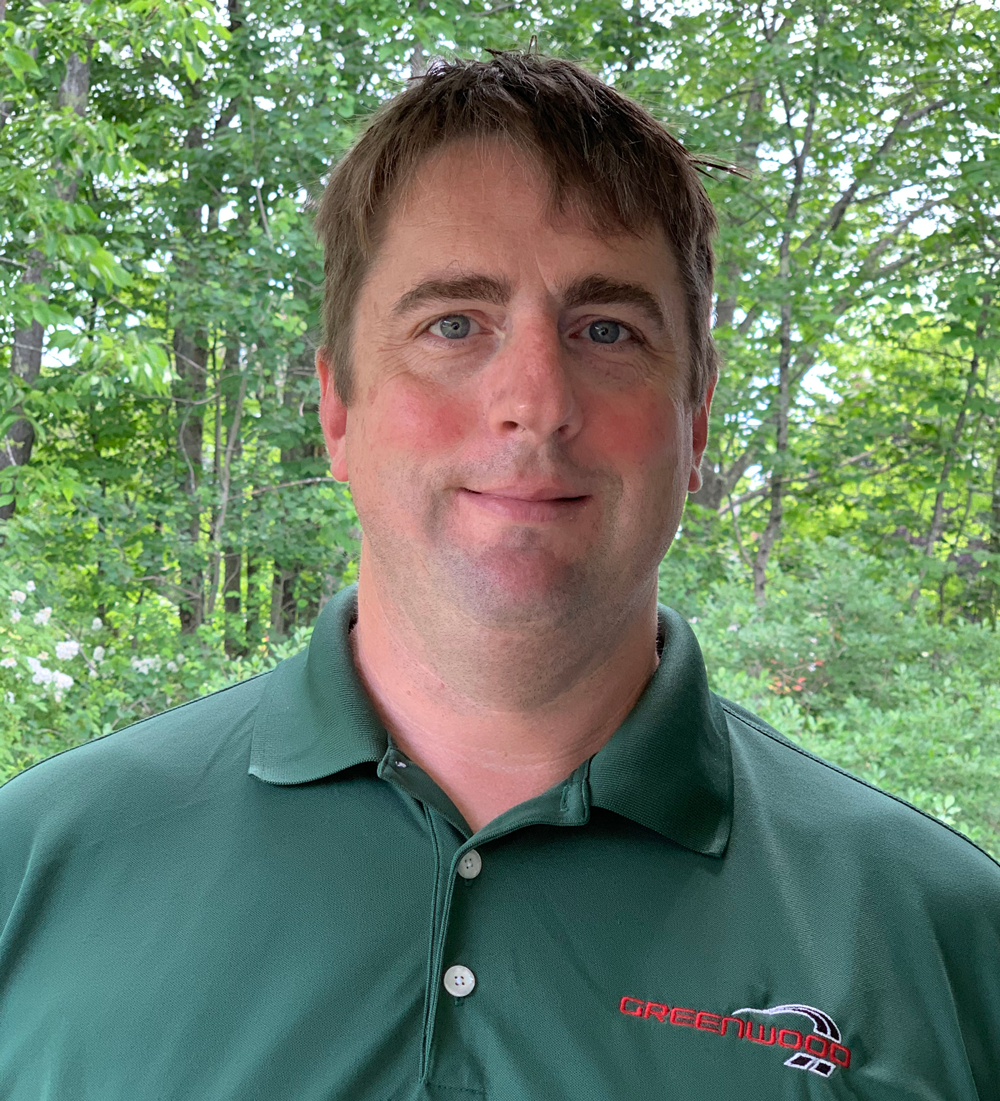 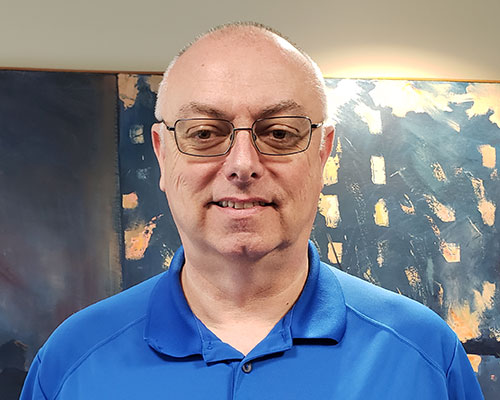 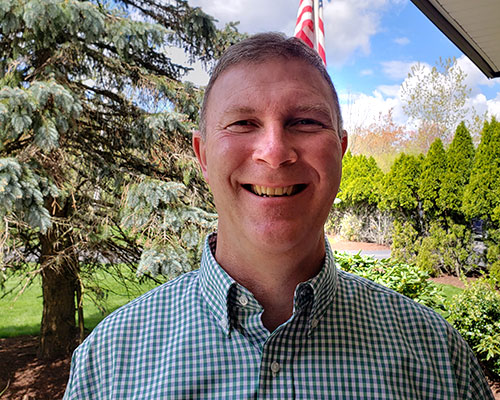 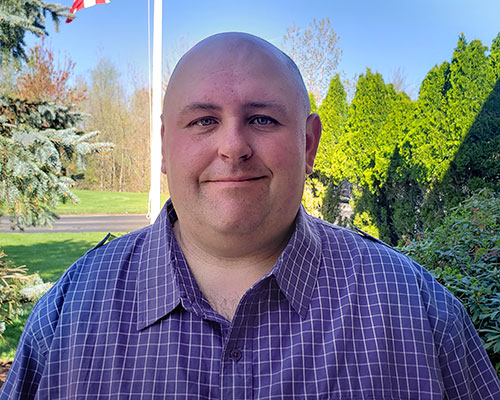 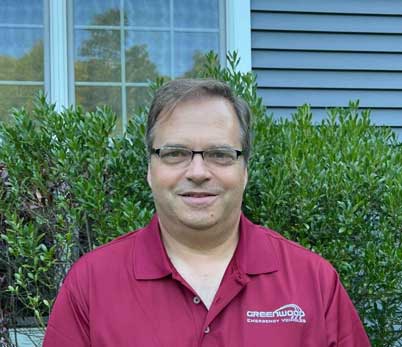